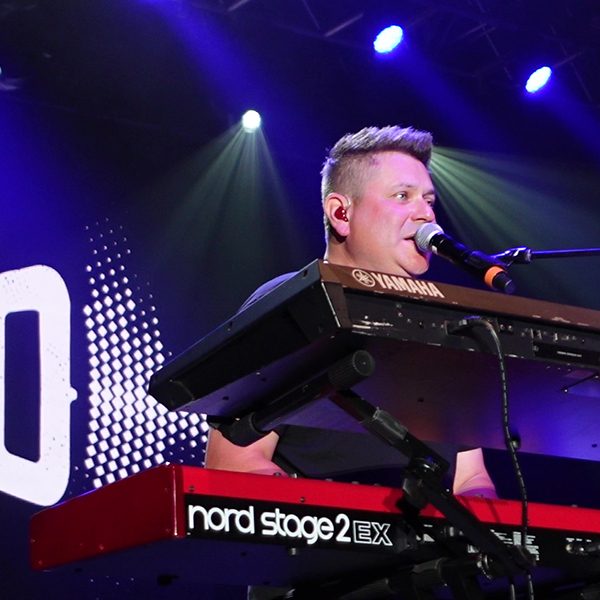 Jay DeMarcus was born in Columbus, Ohio. He attended Lee College where he was discovered and co-founded the contemporary Christian music group East to West and moved to Nashville, Tennessee in 1993. In 1999, Jay, along with his second cousin Gary LeVox, and guitarist, Joe Don Rooney, formed the country band, Rascal Flatts.

From 2000 to 2010, they recorded for Disney Music Group's Lyric Street Records. While on that label, they released seven albums, all of which have been certified platinum or higher by the Recording Industry Association of America (RIAA). After Lyric Street closed in 2010, they moved to Big Machine Records, for which they have released five albums. Their studio albums have accounted for more than 25 singles, of which 14 have reached No. 1 on Billboard Hot Country Songs and/or Country Airplay. Their longest-lasting No. 1 single, "Bless the Broken Road", spent five weeks in that position in 2005. In 2005–06, "What Hurts the Most" was No. 1 on both the Hot Country Songsand Adult Contemporary charts, and peaked at No. 6 on the Billboard Hot 100. 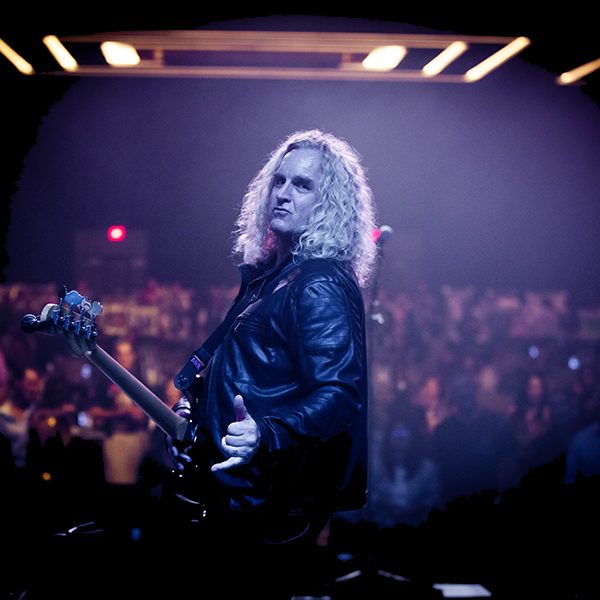 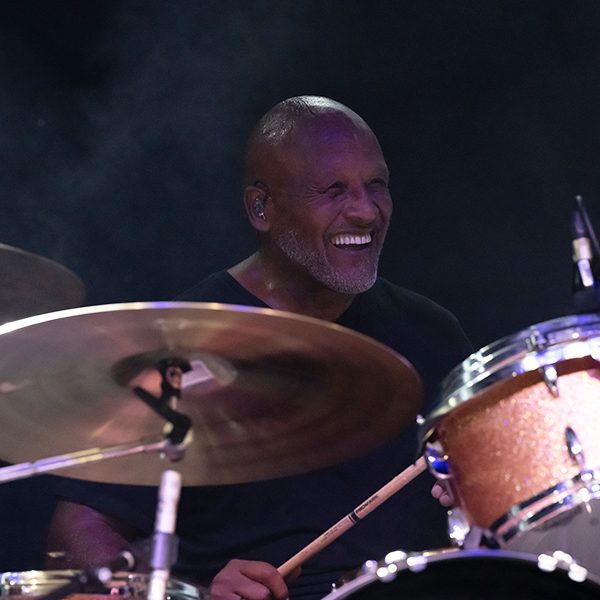 Steve Ferrone was the drummer of Tom Petty and the Heartbreakers and a former member of the Average White Band. He has recorded and performed with numerous other high-profile acts, including Duran Duran, Stevie Nicks, Slash, Chaka Khan, Eric Clapton, Bee Gees, Johnny Cash and more.

Since appearing on Chaka Khan’s 1978 debut album, he played on most of her albums of the 80s. In 1985, Ferrone joined the Saturday Night Live house band, and contributed as session drummer for, and toured with Duran Duran. He also toured and recorded with Eric Clapton from 1986-1992, and played drums for the Alan Parsons rhythm section at Abbey Road Studios.

Ferrone met guitarist Mike Campbell of Tom Petty and the Heartbreakers when the two played a show with George Harrison at Royal Albert Hall. He began recording with Tom Petty for the Wildflowers album, with his first live Heartbreakers gig in February 1995. In 2003 Ferrone released a live solo album entitled It Up: Steve Ferrone and Friends Live at La Ve Lee. In 2010, Ferrone played on Slash’s first solo album, Slash and joined the Italian band Pooh. 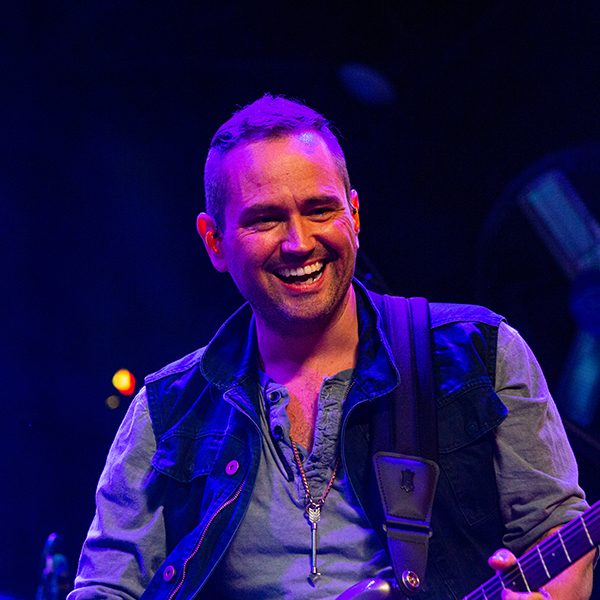 From a working class family in rural Arkansas, Tom Yankton started playing music in a Pentecostal Church at just seven years old. He learned to jam out on multiple instruments with the local players of country, gospel, and bluegrass, while also dabbling in pop, rock and roll, and even hip hop. Covering everything from guitar, keyboards, bass, drums percussion, harmonica, pedalsteel, fiddle, programming, songwriting, and vocals. Yankton attended Lee University where he studied classical vocals, covering all genres.

As a musician, he has performed on Jimmy Kimmell Live, TheToday Show, The Grand Ole Opry, and The Academy Of Country Music Awards. He has played alongside Rascal Flatts, Christina Aguilera, RaeLynn, Collin Raye, Rock & Roll Hall Of Fame members, Chicago, and many others. For the last few years, Tom has been performing with his own band, Yankton. Recently, he has been featured on Spotify’s 'Country Rocks' play list with the band's music logging over half a million streams on the platform with even more new music on the way set to release later this year. 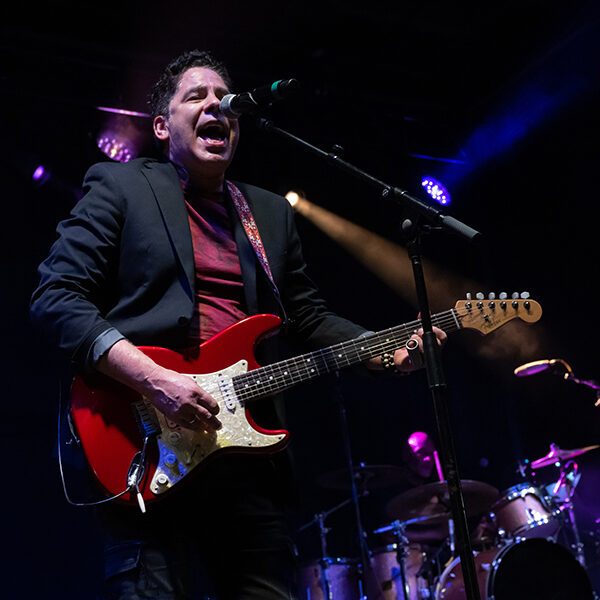 Originally from the Bronx in New York City, Chris Rodriguez moved to Nashville, Tennessee to attend Belmont University and pursue a career in music. An exceptional musician and vocalist, Chris can be seen and heard playing electric and acoustic guitar, banjo and mandolin, as well as singing lead and backup vocals both on stage and in the Nashville session scene. Chris has worked across the spectrum of musical genres from country, pop, rock, R&B and metal to black gospel and Christian.